In a congratulatory message posted on his Facebook page, Jonathan asked Diri to “build bridges of unity, by entrenching a culture of love, fairness, and justice, in our polity”, in the oil-rich State.

Diri was sworn-in a few hours ago, in Yenagoa. He succeeded Seriake Dickson.

Diri, the Candidate of the Peoples Democratic Party, PDP, became Governor after the Supreme Court, on Thursday, sacked the All Progressives Congress, APC, Candidate, who won the November 2019, Governorship election, David Lyon, because his Deputy falsified documents presented to the election Commission, to aid him in getting qualification to run in the election.

Lyon was the Candidate of the All Progressives Congress, APC.

Violence erupted in the State capital, Yenagoa, and other parts of the State, on Friday afternoon, as APC supporters in the State protested the sacking of their Candidate.

See Mr. Jonathan’s congratulatory message to Governor Diri below:
“I congratulate His Excellency, Senator Douye Diri, who was sworn-in today, as the 5th Civilian Governor of Bayelsa State, in compliance with the Supreme court verdict of yesterday, 13th February 2020.

“As Governor, the responsibility of building hope and sustaining peace across the State now lies on your shoulders. I urge you to always bear in mind that you are the Governor of all Bayelsans, and to seize this moment of glory to build bridges of unity, by entrenching a culture of love, fairness, and justice in our polity.

“Your journey to Creek Haven is a divine one, so I advise you to use the position to do good to humanity, and pursue the development of the State, in order to write your name in gold. You have worked with me before as a Commissioner, so I am without doubt that you will live up to the expectations of our people.

“I call on all Bayelsans to be law-abiding, peaceful, and embrace this transition in all sincerity, and work together towards a united and prosperous State.” 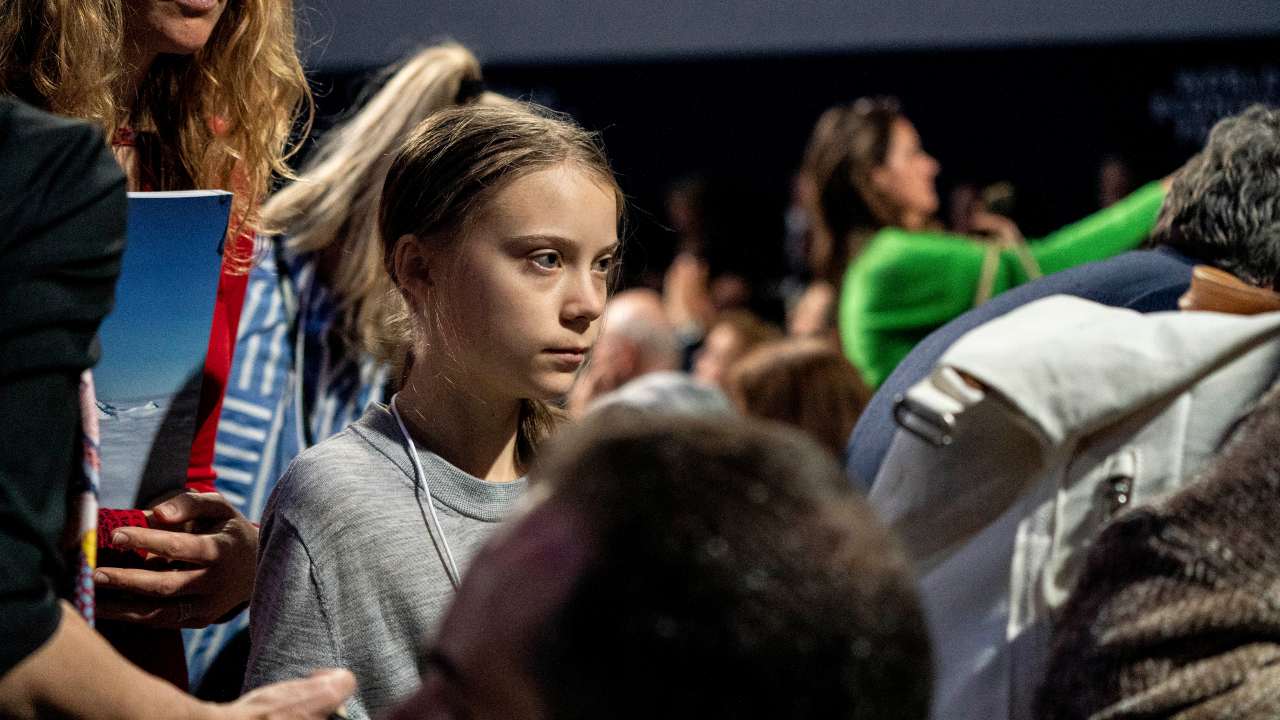