Musa's last goal for Al Nassr in the Saudi League dates from April 18, 2019, when he provided a brace in the 5-0 thrashing of Al Fateh from his club.

The 27-year-old did not score in 12 league games this season, but scored twice and delivered four assists in the King & # 39; s Cup.

In another game, John Ogu played 90 minutes in the home game of Al Adalah against Al Taawon.

Ogu, who received a yellow card a minute before the break, has played four league games for Al Adalah since his arrival in January. 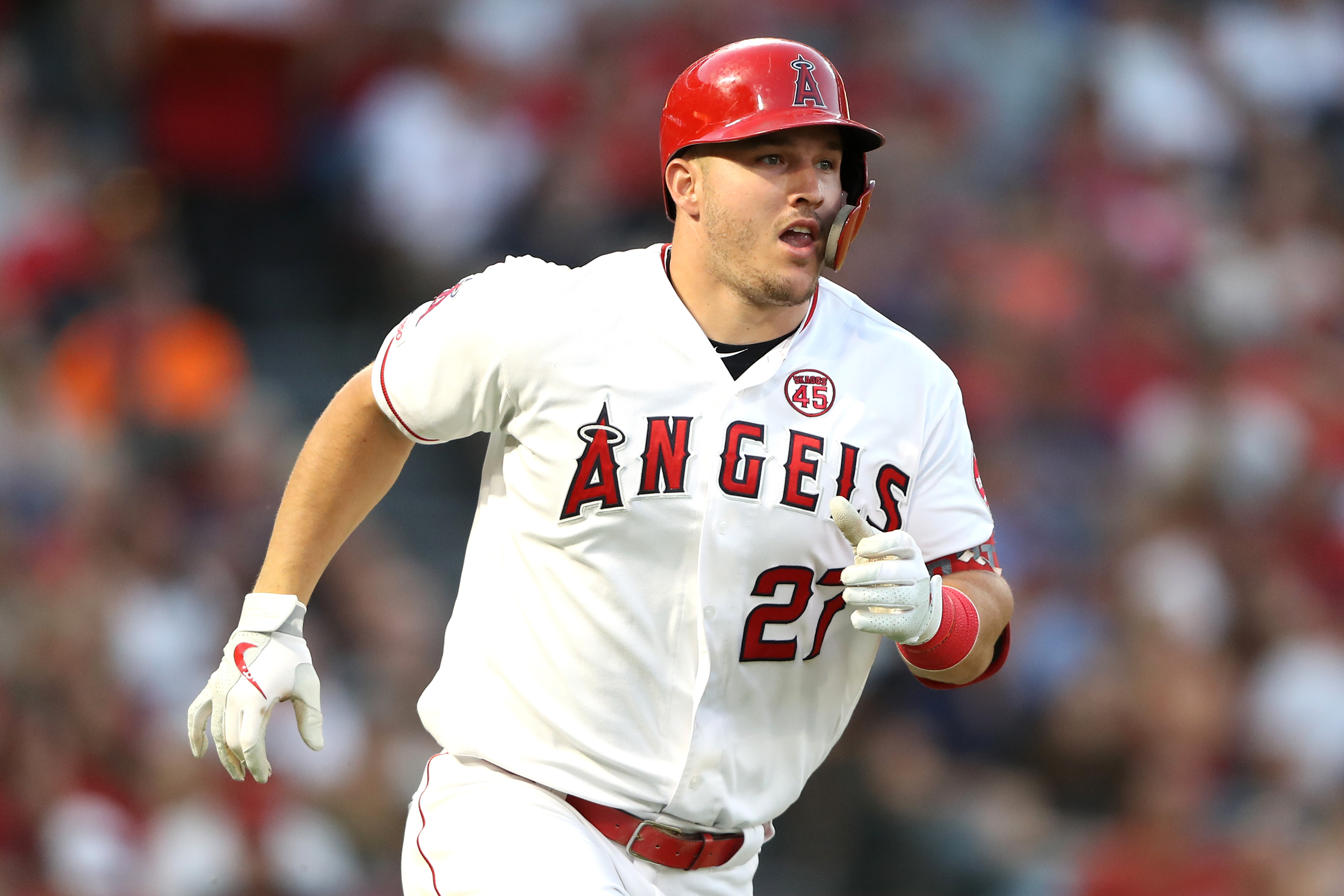